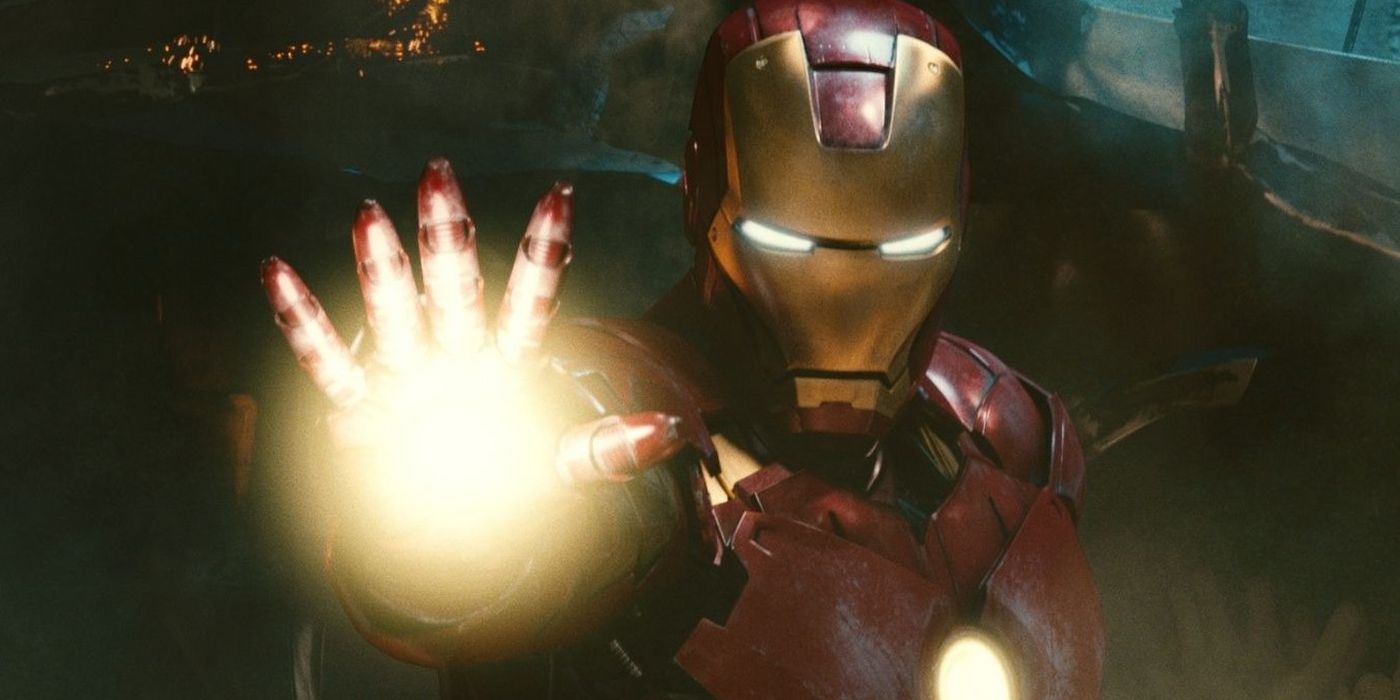 Why MCU Movies Were Better When Shot On Film, Not Digital

The Marvel Cinematic Universe shot first on film for its first installments. Iron Man, The Incredible Hulk, Iron Man 2 and Thor were all shot entirely on film. The digital switchover began with Captain America: The First Avengerwhich shot on a mix of film and digital, and continued with The Avengers. However, with iron man 3 and the start of phase two, the MCU transitioned to an all-digital production pipeline (with the exception of Eternals) – and the movies didn’t look so good as a result.

To clarify, that’s not to say that digital is an inferior way to shoot movies. It also doesn’t mean that less effort has gone into MCU movies shot on digital compared to those shot on film. However, the films from the first phase of the MCU have a distinct visual flair that is lacking in later entries. But while the shift from film to digital is partly to blame, it’s not as simple a problem as it seems.

RELATED: Doctor Strange 2 Aside, Should MCU Fans Take the Post-Credits Scenes So Seriously?

The film produces a naturally high quality and attractive image. In the digital age, audiences are getting used to filtering specs into resolutions. The world is more or less convinced that nothing can beat 4K resolution. However, this is far from the case. The film footage has no resolution because it is an analog format. As such, as long as the shots are sharp, there are no limits to the sharpness of a film image. In addition, the colors are naturally vivid with a wide range of contrast. It’s all touted as new technology with 4K screens and high dynamic range, but it’s all old-school movies.

However, beauty has a price. The film is much more difficult and takes longer to work with from a production perspective, as the directors cannot review footage until it is processed. This means that the images cannot be reviewed on set, which adds more time if something goes wrong. Additionally, film reels do not pass perfectly straight when capturing images. And that’s what gives footage that lovely little jitter, but which can be a nightmare for post-production work.

Conversely, digital is much easier to work with. Shots can be immediately played back on set, and there is no image shake. In many ways, it’s a filmmaker’s dream. However, the raw image data for digital footage is flat, especially compared to film. This is where the common criticism that “all Marvel movies are gray” comes from. They’re not all gray – the filmmakers are just working from a much flatter source image compared to the film. It wasn’t noticeable when they used a mix of film and digital cameras in Captain America and The Avengers, as the digital images have been colored to match the film footage. Digital footage simply needs to be scaled more to give it visual flair – which is why color grading has become a much more commonly used technique over the past decade.

The reason MCU movies looked worse on digital was simply as part of a learning curve as the industry got used to working with a predominantly digital production pipeline. However, there is hope for the future. James Gunn used pioneering Red Dragon digital cameras to film guardians of the galaxy Volume 2., which turned out to be a visual treat. Rian Johnson and cinematographer Steven Yedlin have also created a way to make the digital images indistinguishable from the film, using them to shoot Knives out completely digital. Likewise, Sam Raimi and John Mathieson really pushed the color grading of Doctor Strange in the Multiverse of Madness and brought New York to life in the MCU for the first time since The Avengers. The future may be all digital, but filmmakers are learning and growing.

A graduate who recently completed a degree in English and creative writing – and a lover of all things nerdy. Has written for publications such as New Welsh Review and Aberystwyth Student Media; having regularly covered cinema & TV for the latter. Also likes to play and gamble in his spare time. They him