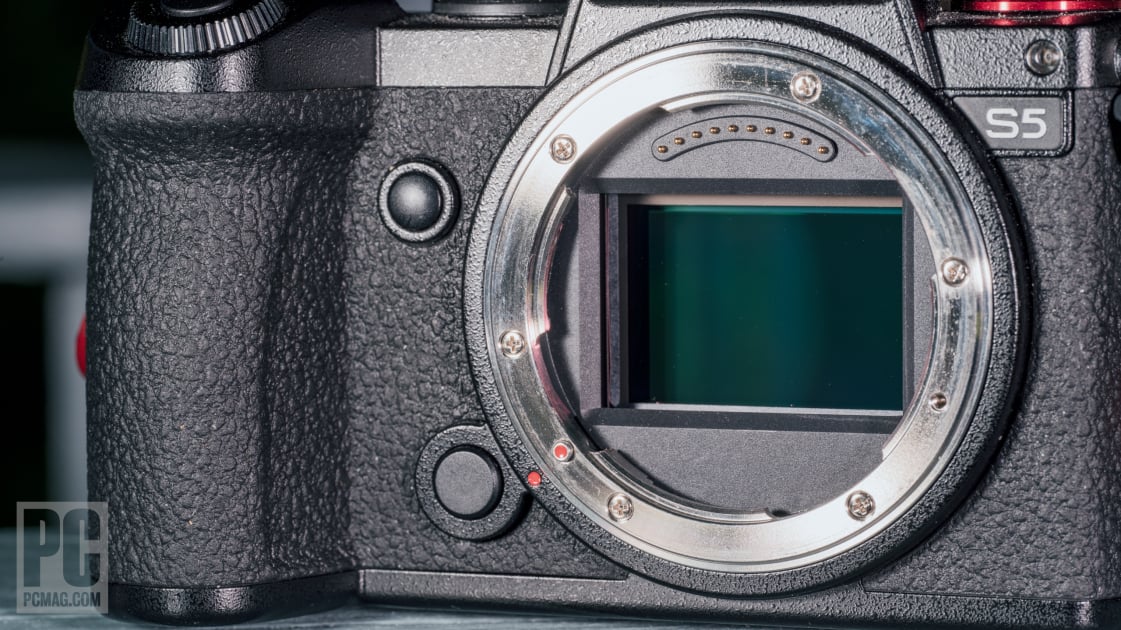 What is the difference between CMOS, BSI CMOS and Stacked CMOS?

The heart of a digital camera is its image sensor, and in the digital age we have seen different types of sensor technologies evolve. Most current options use some version of Complementary Metal-Oxide-Semiconductor (CMOS) technology. These CMOS chips have real advantages over the CCD (Charged Coupled Device) sensors common in the early days of digital photography, including improved power efficiency and heat control. These improvements paved the way for 4K video (and beyond) in interchangeable lens cameras.

But there is more than one type of CMOS sensor. And if you’re shopping for a new mirrorless camera, you might be overwhelmed by different architectures and not sure why stacked CMOS cameras cost so much more than basic models. Read on for an overview of the difference between different flavors of CMOS.

For the most part, digital sensors are built around a similar concept, although there are differences in chip construction. The imager features light-sensitive photosites and a filter with repeating patterns of red, green, and blue squares adding color. Most sensors use a 4-by-4 color filter array (CFA) called Bayer CFA (named after its creator), but some Fujifilm models use a more complex 6-by-6 X-Trans CFA.

You may also encounter Quad Bayer sensors, a common type in smartphones with huge pixel counts, as well as action cameras and drones. These sensors pack a high pixel count – 48MP is a common figure – but produce lower resolution images via a technique called pixel binning. It’s a feature that is also making its way into interchangeable lens camera (ILC) sensors in a slightly different way. The luxury-priced Leica M11, for example, relies on pixel binning to shoot at 60MP, 36MP or 18MP resolutions.

CMOS chips differ from previous generation CCDs in several important ways. For example, CMOS chips read data pixel by pixel in what is called an electronic rolling shutter, instead of all at once like a CCD. But there are technical advantages that have pushed the photo industry away from the CCD: CMOS chips integrate their analog-to-digital converter (ADC) instead of putting it apart as a separate unit. The chips also consume less power and generate less heat than CCDs, which is good for both low-light image quality and battery life.

There are three main types of CMOS sensors. The basic CMOS design lives on today in entry-level and mid-range cameras, models that get the latest features a few generations after they first appeared in high-end models.

The improved design, Backside Illuminated (BSI) CMOS, is similar in concept to regular CMOS, but these chips arrange the components differently. In short, the photosites are further forward on the die and the line-by-line reading speed is faster. This change offers practical advantages: generally speaking, a CMOS BSI is better around an f-stop when it comes to image noise. This means that a BSI CMOS shows as much noise at ISO 12800 as a similar CMOS chip at ISO 6400. This also means that APS-C and Micro Four Thirds cameras with BSI chips perform on a par with cameras Full frame CMOS. These aren’t hard and fast rules, but they are good guidelines to follow.

The faster read speed makes a fully electronic shutter possible for BSI CMOS models, and enables faster autofocus response for higher burst rates with autofocus. The Fujifilm X-T3 was the first consumer camera to take full advantage of these features. It debuted 20fps focusing with a fully electronic shutter in 2018. You still need to use a mechanical shutter to reliably freeze moving subjects with most BSI CMOS cameras, but the shutter Quiet electronics is convenient for portraits and other still subjects.

Stacked CMOS chips take the BSI CMOS concept one step further. They place the components in a similar arrangement, but the design also stacks the image signal processor and its super-fast DRAM memory in the same silicon. This makes reading speeds even faster. The first consumer stacked CMOS camera, the Sony a9 from 2019, made waves by delivering a seamless photography experience – you can use it to shoot photos at 20fps without losing sight of your scene.

Because technology makes this type of photography possible, stacked CMOS chips have become the de facto standard for high-end ILC professionals used to shoot from backstage or a press room. We’ve seen some cameras hit 30fps (the Sony a1), and the Nikon Z 9 manages 11MP photos at 120fps due to its stacked chip and dual processors. Ultra-fast readout and processing power also enables better autofocus. Stacked chips now outperform BSI CMOS sensors in focusing speed, accuracy and subject recognition. It all works together to ensure that stacked cameras don’t just take a bunch of photos in a row; they take a bunch of on point photos following.

In summary, CMOS chips are the common base options for digital cameras today. Upgrading to a model with a BSI CMOS sensor increases readout speed and improves low-light imaging. Finally, stacked CMOS chips push the speed envelope even further and keep your subject perfectly visible while the camera creates an image.

We mentioned CCD sensors earlier. These chips were standard for consumer cameras in the 2000s, but have given way to CMOS in recent years. The former still has supporters but, aside from very low-end compacts, you don’t see the sensor in modern mainstream models.

Foveon is another type of sensor that Sigma X3, Merrill and Quattro cameras use exclusively. Foveon chips register color differently via a trio of light-sensitive layers instead of an array of color filters. On the plus side, these cameras don’t need to interpolate to fill in the missing color, meaning they can capture significantly more detail than a similar pixel count Bayer sensor. But there are downsides too: raw processing apps don’t support files from many Foveon cameras, and photos show very significant noise at moderate ISOs. There is only one Foveon model on the market today, the Sigma dp Quattro. We missed reviewing the camera, but did look at the now-discontinued Quattro H, a sister model that matches most of its features, but uses a slightly larger Foveon sensor than APS-C.

Recommended by our editors

Specialty cameras like the Leica M10 Monochrom omit an array of color filters to capture the world in black and white; I took this photo in the mirror with the M10M and a post-war Elmar 5cm F3.5 lens (Photo: Jim Fisher)

Monochrome cameras are another variant. Leica offers a few specialty options that ditch the color filter array and exclusively capture black and white images. The M10 Monochrom and Q2 Monochrom are outrageously expensive, but monochrome specialists may find them worth the cost. These cameras have an advantage in detail, as do the Foveon chips, but are superior to color options at high ISOs – removing the Bayer filter roughly doubles the amount of light reaching the sensor.

You won’t find full spectrum infrared cameras for sale at your local big box store, but they do exist. Consumer cameras have a filter on the sensor to cut out invisible light. But companies like KolariVision(Opens in a new window) and MaxMax(Opens in a new window) can remove this filter or sell you a pre-converted camera that can see infrared and ultraviolet wavelengths. Landscape specialists love using these sensors to capture surreal, alien scenes right here on Earth.

Looking ahead, Sony’s Semiconductor Solutions Group (a separate unit from its camera division) is developing a Next Generation Stacked CMOS(Opens in a new window) chip that repositions the integrated transistors and promises better dynamic range and lower ISO noise than is possible with current-generation models. The development announcement came in late 2021, but we expect to wait a few years for this technology to appear in a camera that mere mortals can buy.

Panasonic also has a new type of sensor in development. Announced in 2018, the company is working on what it calls an organic sensor, which uses a Organic photoconductive film(Opens in a new window) (OPF) instead of individual pixels to collect light.

Now that you know more about sensors, it’s time to get a camera. If you’re looking for an interchangeable lens model, check out our pick of the best mirrorless and full-frame cameras, or read our more general buying guide if you’re not sure what type of camera you should buy.

Register for Tips & Tricks newsletter for expert advice on how to get the most out of your technology.

This newsletter may contain advertisements, offers or affiliate links. Subscribing to a newsletter indicates your consent to our Terms of use and Privacy Policy. You can unsubscribe from newsletters at any time.