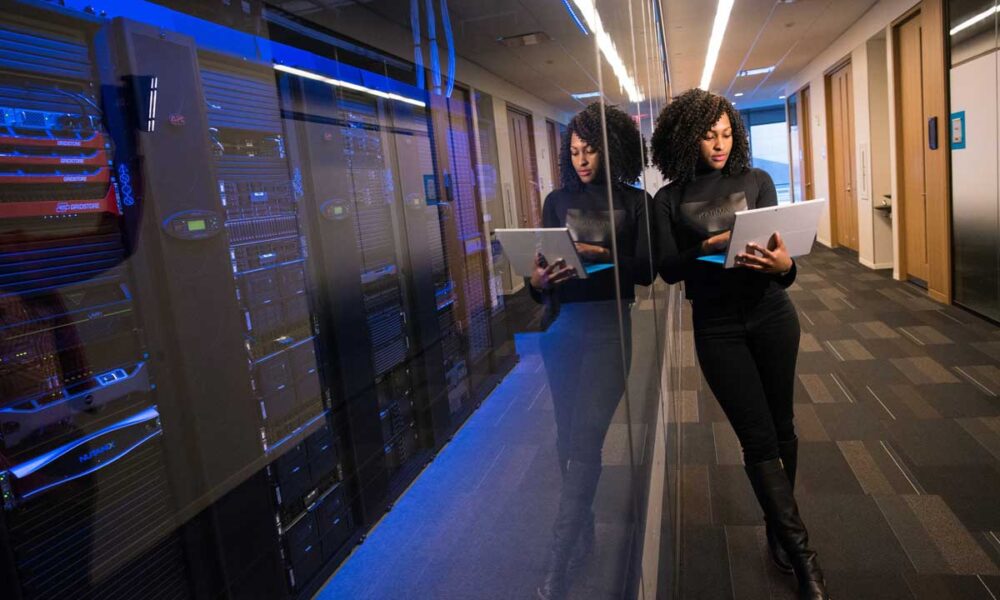 What data recovery software do professionals use?

In the era of new communication technologies and social media, the International Telecommunication Union (ITU) recently announced the designation of new FM frequencies to extend the reach of radio in Africa.

To better understand this decision, and on the occasion of world radio day on February 13, celebrated under the theme “Radio and trust”, UN news spoken to ITUfrom the Director of Radiocommunications, Mario Maniewicz, who began by explaining the importance of the medium in Africa.

This interview was conducted in French and has been edited and adapted for publication.

Mario Maniewicz: In Africa, broadcasting still reigns supreme over other forms of mass media. Radio is a powerful medium for celebrating humanity in all its diversity and is a platform for democratic discourse. Globally, radio remains the most consumed medium. This unique ability to reach the widest audience means that radio can shape a society’s experience of diversity, presenting itself as an arena where all voices can be expressed, represented and heard.

Additionally, radio helps listeners feel less isolated and more connected to their community. In times of emergency and disaster, broadcasting is one of the most powerful and effective means of disseminating early warnings. Timely, relevant and practical information supports effective response measures and saves lives. For those directly affected, it is a vital form of humanitarian aid. As we saw during the COVID-19[female[feminine pandemic, radio has enabled people to stay connected and entertained, provide continuity of learning, counter misinformation, and deliver critical health information.

The ITU recently announced the identification of new FM frequencies for Africa. What is the signification ?

Mario Maniewicz: Over the years, we have seen a steady increase in the demand for quality broadcasting in Africa. This increase also means that there is a pressure on the available radio frequencies and in particular for the broadcasting of FM radios. Over the past two years, ITU, in collaboration with the African Telecommunication Union and radiocommunication experts, has been working on a project to identify new frequencies that would facilitate the expansion of FM broadcasting services across the continent.

There have been many changes in the media landscape in recent years. Where does ITU think radio is going?

Mario Maniewicz: This year marks 127 years since the first radio transmission made by Guglielmo Marconi in 1895 on the Isle of Wight, which eventually led to the signing of the International Radiotelegraph Convention in 1906. Throughout this period, the International Union of Telecommunications (ITU) has played a pivotal role in advancing the medium worldwide, establishing and updating international regulations on the use of the radio frequency spectrum and satellite orbits. These regulations also prescribe how radio equipment and systems must operate to ensure reliable coexistence between radio services of different administrations and to enable the most efficient use of increasingly congested airwaves.

So radio is still going strong and at ITU we will continue to be guardians of the global airwaves, ensuring that we can connect safely, sustainably and innovatively for centuries to come. . Accessible and affordable, radio can reach virtually anyone, anywhere. His loyal listeners include people in big cities, those in small towns and villages, those in rural communities, and even those in the most isolated places on earth.

Part of people’s confidence in radio is due to its low cost and ubiquitous nature. The radio remains affordable and can be listened to anywhere, even when electricity or internet connectivity is unreliable. Radio is thus one of the most popular means of communication, used by an overwhelming majority of people. In my opinion, radio leaves no one behind.

Do you see traditional radio broadcasting by frequency becoming obsolete and leaving people behind?

Mario Maniewicz: I think there will always be a place for live radio. Even though more and more people are connecting to other digital platforms, or online, there are still people who are not connected, or who do not have electricity, or who are in places remote areas where these technologies are not easily accessible, or who do not have the economic means to use this other platform.

So I think broadcast radio will always be popular, starting with the fact that it’s totally free. It is the only one of all these platforms that is completely free. For the others, you have to pay for the connectivity, you have to pay for the special equipment, but here that is not the case. So I think there will always be a place for that, maybe not in developed countries, or in big cities, but in developing countries, in rural, more isolated areas, where people don’t have a very high standard of living, it’s still the most common way.

You mentioned people’s trust in radio, which is the theme of this year’s World Radio Day. You also said it’s a platform for democracy. Can you come back to this relationship of trust that people have towards the radio?

Mario Maniewicz: Absoutely. We are in a world where fake news is spreading everywhere and causing damage to everyone, but the platforms par excellence for this kind of thing are social networks. Because with social networks, there is no individual responsibility. People can post whatever they want without being responsible for what they post.

On the other hand, with the radio, there is always a person in charge of the radio program that we listen to. So if you know you’re listening to a serious station, you know that the possibility of bouncing, new forms and is very low to none or non-existent. That’s why I think broadcast radio is more reliable for people than other online platforms.

I mentioned democracy because, normally, radio stations give space to everyone to express themselves, to all political colors and to all actors in the community. It is therefore a universal tool for communicating and expressing oneself to the rest of the population… I think the difference is that radio is more transparent.

Thank you very much Mr. Maniewicz. Do you have a final message for World Radio Day?

Mario Maniewicz: Well, my message is precisely to take advantage of this means, this medium, which is the universal medium par excellence and to defend this means, this medium. Because it is always attacked by new technologies. Not because they compete — that’s not a problem — but because the availability of radio waves for radio is increasingly contested by other services.

So I think it’s important for governments and regulators in countries to defend the airwaves that are affected by broadcasting, whether analog or digital. And it is precisely by switching to digital radio that we save spectrum and therefore we can free up more spectrum without killing the radio.

This $48 trick from a viral TikTok is driving people crazy