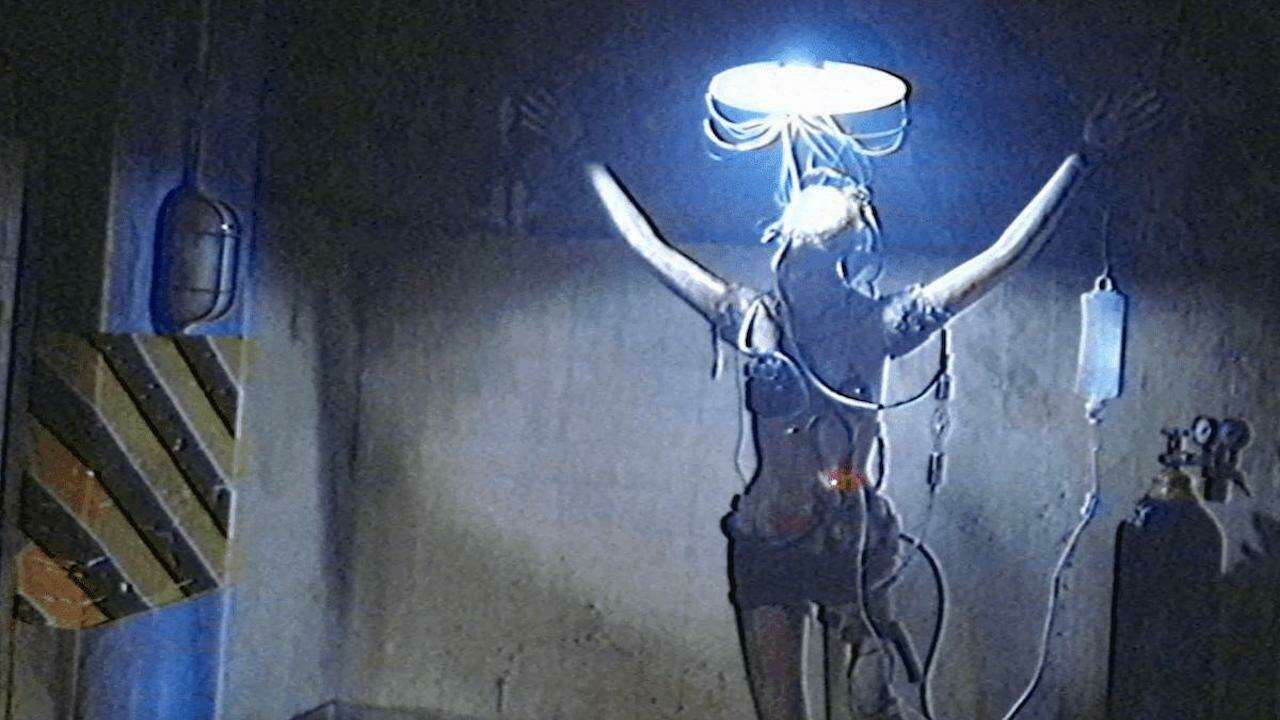 The horror genre is marked by waves of popularity from different subgenres, and for a few years the images found were by far the biggest craze. The huge success of The Blair Witch Project in 1999 led to a decade filled with shockingly fuzzy, hand-held, and naturalistic shocking, from the most gruesome no-budget films to Hollywood productions that hit the bandwagon. By the time the found footage anthology film V / H / S was released in 2012, the genre was at its wit’s end, with films such as The Conjuring and The Witch expected to dictate the direction of horror over the course of of the next decade.

Nonetheless, V / H / S was a surprisingly successful example of found images and anthology horror, with an impressive lineup from filmmakers (including Adam Wingard, Ti West, and David Buckner) delivering a quintet of effective scary stories, unified by a compellingly rendered videotape aesthetic. Two sequels followed: the V / H / S / 2 for the most part good in 2013 and the V / H / S / Viral for the most part terrible in 2014.

Seven years later, Part Four arrives, which, as the title suggests, takes place in 1994. V / H / S / 94 kicks off with Jennifer Reeder’s Holy Hell, the enveloping story in which an abrasive SWAT team makes raiding a warehouse for drugs. What they find are many bodies and TV screens, playing the next four episodes. The first is Chloe Okuno’s “Storm Drain”, who follows a TV reporter and cameraman as they venture into a dark sewer to investigate the local legend of the terrifying “rat man.” The second story, “The Empty Wake”, is written and directed by Simon Barrett, a series regular, and focuses on a woman who has recently started working in a funeral home and has to sit a coffin over a dead body for a strangely under-assisted wake.

The third story, “The Subject”, comes from the twisted mind of Indonesian maverick Timo Tjahjanto, and centers on a mad scientist performing disturbing biomechanical experiments. The stories end with Ryan Prows’ “Terror”, a snowy tale of a domestic terrorist group preparing to strike civilized society using something very frightening and supernatural.

While few horror fans have asked for the return of found footage, the V / H / S series has historically used the format quite well and this entry is the best example to date. Previous films feature stories filmed on a variety of formats – from phones and digital cameras to Skype and GoPro – which were then “discovered” in wraparounds, after being copied to VHS. In V / H / S / 94, all stories are recorded to tape, allowing blurry, jerky, and shoddy analog visuals to be part of the aesthetic.

It really is a movie for horror fans who grew up in the VHS era where the quality of the tape could sometimes add to the illicit thrill of the movie it contained. In V / H / S / 94, directors frequently use low quality to create a sense of sinister threat, especially in the claustrophobic settings of “Storm Drain” and “The Empty Wake”. It also helps provide a sympathetic setting for some of the film’s most ambitious VFX sequences, creating a sense of ambiguous, half-hearted dread by not focusing too long or too much detail on some of the more monstrous creations.

But while V / H / S / 94’s visual style is always impressive, sometimes the quality of the stories themselves is less impressive. Unlike many anthology movies, which rely on twists, stings, and unexpected revelations, these stories are more about a slow build-up of horror, ending with either the appearance of a horrible being or an explosion. bloody violence. Or maybe both. None of these stories are particularly clever in their plot, and it’s not hard to guess where they might go. Their success – or not – depends on the ability of each filmmaker to generate a feeling of dread and tension and to deliver shocks in the last minutes.

“Storm Drain” is the most successful overall – the dark, damp drain is a suitably oppressive place, and Okuno keeps things tight and fast, ending with a really weird and frightening revelation of who “the man really is.” to rats “. â€œThe Wakeâ€ is the most traditionally spooky story – a woman alone at night, a coffin that continues to make weird noises – but while the bloody climax is fun and crass, it all feels a bit flat.

Tjahjanto was co-responsible for the most notorious segment of the V / H / S series – “Safe Haven” from the second film, co-directed with Gareth Evans – as well as the gore tribute of Evil Dead May The Devil Take You . So it’s no surprise that he delivers the longest, best directed, and most extravagant section of this film, “The Topic”. This twisted sci-fi tale begins as a mix of Tetsuo and Cronenberg, before evolving into an ultra-violent mecha video game, as the vengeful cybernetic machine-girl takes on a group of heavily armed soldiers. . In many ways, it’s an impressive streak, and like â€œSafe Haven,â€ the story would have worked really well as a standalone short. But against the backdrop of other much shorter, more modest stories, it just seems out of place, offering some awesome humor, gore, and visuals, but little fear or dread.

Prows’ “Terror” struggles to keep up with Tjahjanto’s dose of madness. It starts off well, functioning as a fun and well-acted satire of the backcountry militias, while being the only section to really evoke the era, with references to Waco and Bill Clinton. But the horror’s denouement is confusing and a bit disappointing. As for the wrap-around section that we’ve cut down between each story, it really doesn’t work, doesn’t make much sense throughout, and ends on a completely confusing â€œtwistâ€.

V / H / S / 94 will always be a hit with fans of the series, and there are just about enough visual inventions, gore, and weird visual effects to keep undemanding Shudder subscribers entertained this Halloween. But with the film’s producers already planning Part Five, the series is definitely in need of an overhaul if it is to offer anything else.