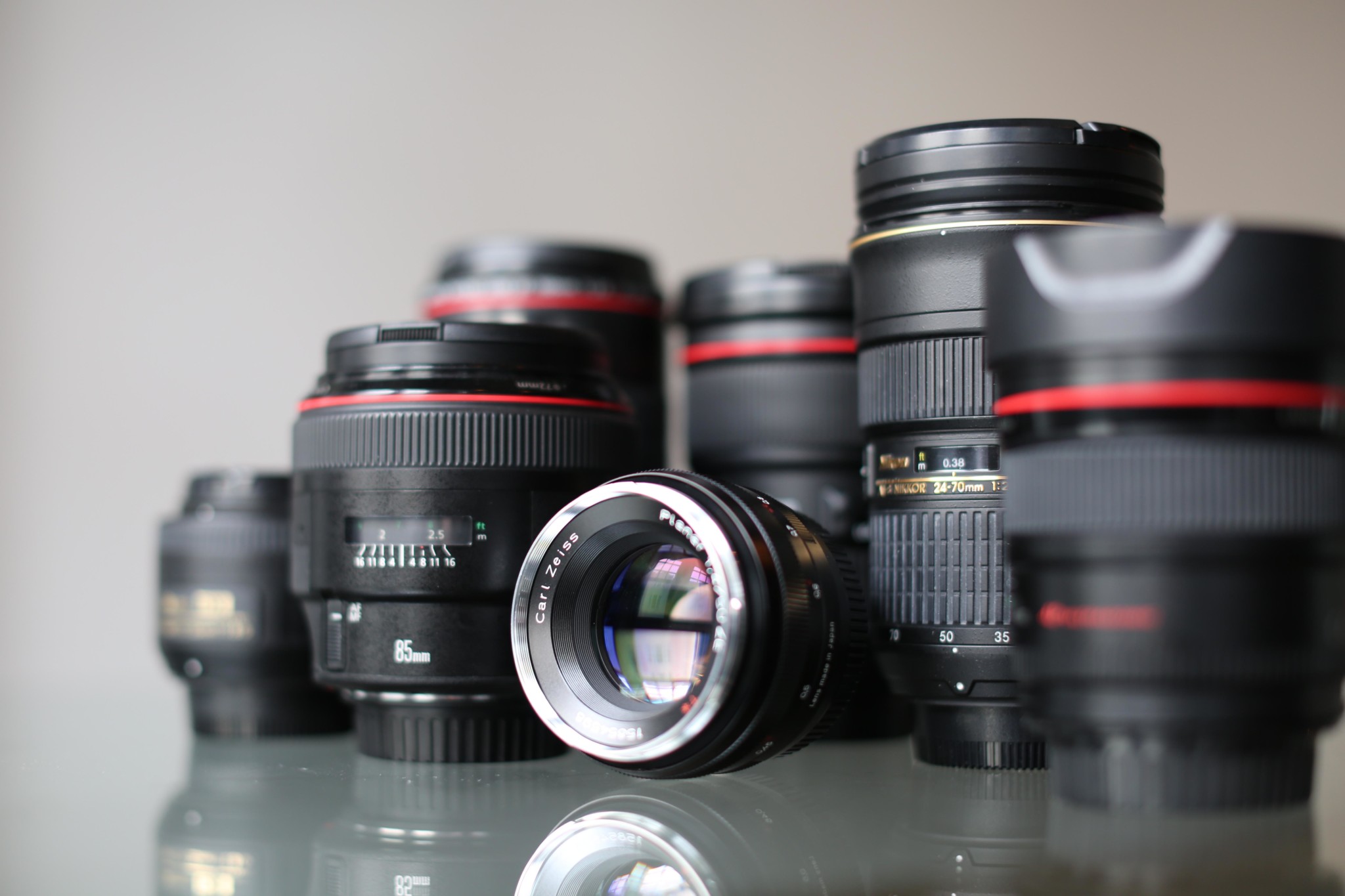 The Photo and Video Kit Hall of Fame by MPB

For the third year, the company is organizing The photo and video kit hall of fame and invites professionals and amateurs to vote for the best digital cameras and videos.

Specializing in the sale, recovery and exchange of second-hand photographic equipment, MPB is also a company committed to the evolution of the world of photography. For ten years, supported by a team of specialists, it has established itself as one of the references in the knowledge and analysis of equipment, offering parallel to its commercial activity technical guides, interviews, studies. As an extension of this research and the promotion of equipment suitable for photography amateurs and professionals, MPB has been organizing since 2020 The photo and video kit hall of fame: a pantheon of digital photography and video.

Each year, a jury of professionals led by MPB founder and CEO Matt Barker and including photojournalists, documentary photographers, journalists, critics, selects around twenty cameras which are put to the public vote. And it is photographers around the world who elect the kits that will join the Photo Hall of Fame, divided into five categories: “Classic” (devices that have established themselves as references over time, in a world where technology is constantly evolving), “Game Changer” (equipment that has revolutionized photography or video by introducing new technologies or opening technologies to the general public), “Road tested” (trusted equipment that stands the test of time and severe “Trendsetter” (a camera at the heart of the trend, both technologically and aesthetically), “Iconic” (a camera that has reached the rank of photo or video icon).

In 2021, more than 40,000 votes from around the world were counted. The photo and video kit hall of fame honored the Hasselblad 501C (Iconic), the Sony A7 III (avant-garde), the Nikon D850 (Road tested), the DJI Mavic2 Pro (game changer) and the Canon EOS 5D MkIII (Classic). So, which cameras will succeed them? After the selection of the jury, a vote will take place in June and July and the results will be announced in August to know which models will join this Hall of Fame.

A sensitive celebration of photography

This Hall of Fame is a new reference to honor the photographic material, in an approach that is both qualitative and sensitive and personal. In 2020, for the first edition of the Hall of Fame, Matt Barker, CEO of MPB, “we could have named the best-selling cameras of all time, but that’s not the same as saying that they really changed the game of photography. We wanted our celebration of the kit to be nuanced and understand what it meant to people. A new selection that both announces itself in its time and does not forget what it owes to the past.