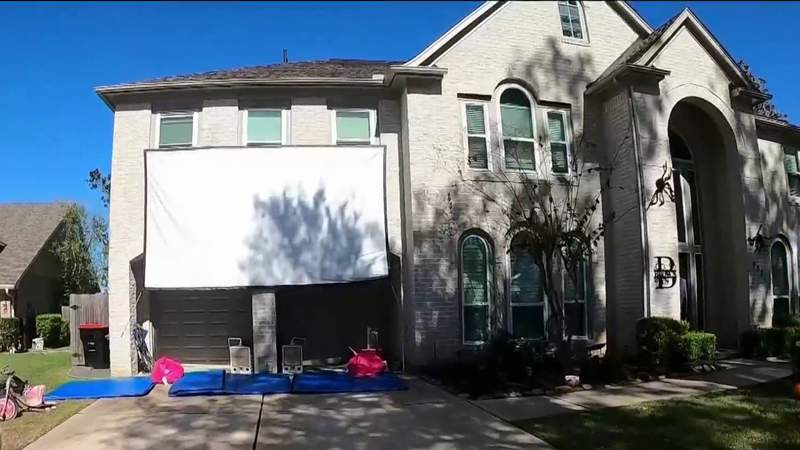 HOUSTON – An Astros fan who lives in the Siena neighborhood invites the community to bring their lawn chairs to watch World Series Game 3 on their outdoor projector.

Steve Brown is getting everything ready for Friday night’s game. Brown loves the Astros and his neighbors, which is why he took to social media to invite the community to watch the game against the Atlanta Braves.

Brown installed a 16-foot projector outside of his garage. It has two speakers and plenty of room for other Astros fans to sit.

“We tell them to bring their chairs and bring what you want to drink,” he said. “We’ll always at least have popcorn because I like to knock out popcorn.”

Brown also provides 100 hot dogs and 50 Fritos pies to accompany the baseball game. He said it would be self-serve style because he was planning to watch the game. He said the turnout could range from 25 to 125 people.

While it might not be Truist Park in Atlanta, Brown said as long as he can see the Astros play he’s happy.

“When they win and they play well, it’s almost like being there, maybe even better because you’re right next to your house.”

Brown said he also pulled out the projector for Texans and Rockets games and movie nights.