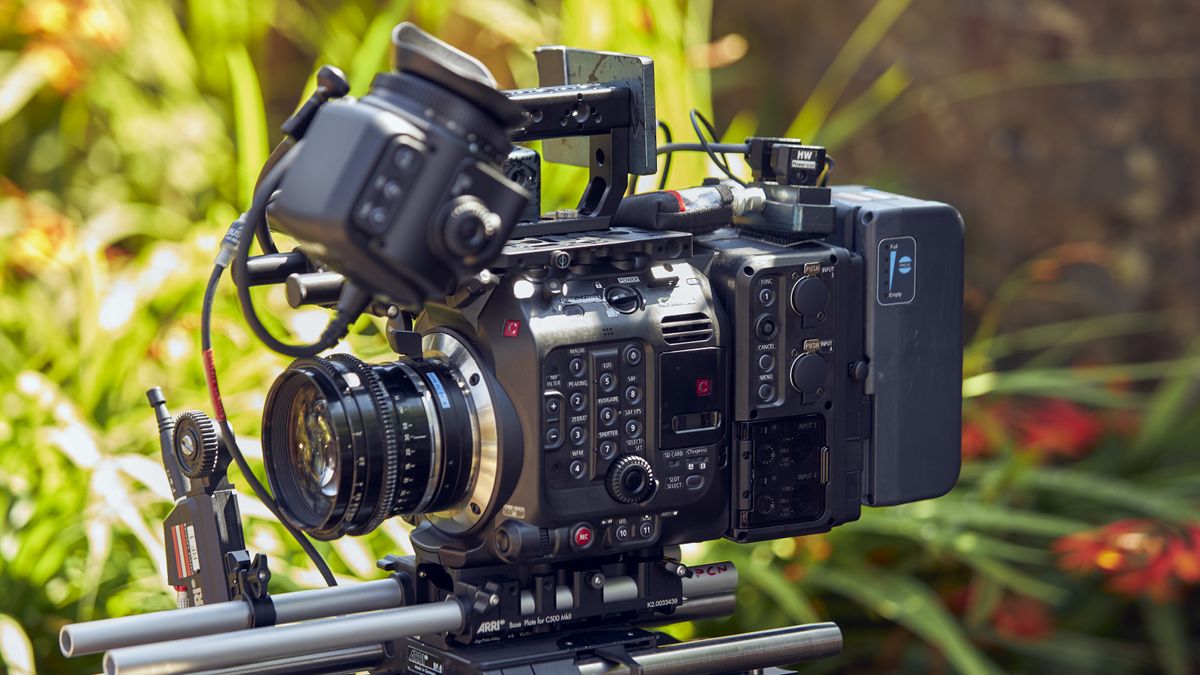 We had high expectations from Canon in terms of new Cinema EOS cameras this year, but things have been disappointing. As 2022 approaches, however, that could change dramatically, as a new 4K and a pair of new 8K cinema cameras are apparently on the way, along with a new line of RF cinema lenses.

The company has built a reputation in this field for many years now, and it seems to have paid off. Last year saw the release of the Canon EOS C70 Hybrid, featuring a DSLR-style body and RF mount, as well as the pure Canon EOS C300 Mark III. However, both were Super 35mm cameras – and we didn’t get to sniff a new full-frame Canon cine camera.

After the National Association of Broadcasters (NAB) show was canceled in Las Vegas in September and postponed until next April, we were expecting some sort of Canon launch at the Cine Gear 2021 event in LA. But that ended a few days ago, and not only was there no announcement from Canon – there wasn’t even a booth at the show.

In the absence of any official information from the Japanese manufacturer, we have to rely on leaks. And so we were eager to see the details leak by Canon Rumors article on not one, not two, but three new models coming next year.

First there is the Canon Cinema EOS C300S, an 8K Super 35mm camera allowing you to shoot in 8K 60p or 4K 120p, in all modes. This will feature a 3.2um back-illuminated stacked DGO (BSI) sensor, with Dual Pixel autofocus and offer 16 stops of dynamic range in DGO mode.

Then comes the Canon Cinema EOS C500S, an 8K full frame camera with a 4.65 um 8K BSI stacked DGO sensor. This offers over 17 dynamic range stops in DGO mode. Once again, you will be able to shoot in 8K 60p or 4K 120p, in all modes, and benefit from Dual Pixel autofocus.

All three cameras will be based on a Dual Digic DV8 image processor.

With the launch of a line of RF cinematic lenses, it would make sense for all three new cameras to be equipped with the Canon RF mount, following in the footsteps of the EOS C70 and the new flagship Red V-Raptor ST.

Obviously none of this information is official at all, but there is so much specificity to this leak that it seems convincing to us. There’s no word on release dates or pricing, however, we’ll just have to wait and find out when (and even if) these exciting-sounding Canon Cinema EOS cameras release.