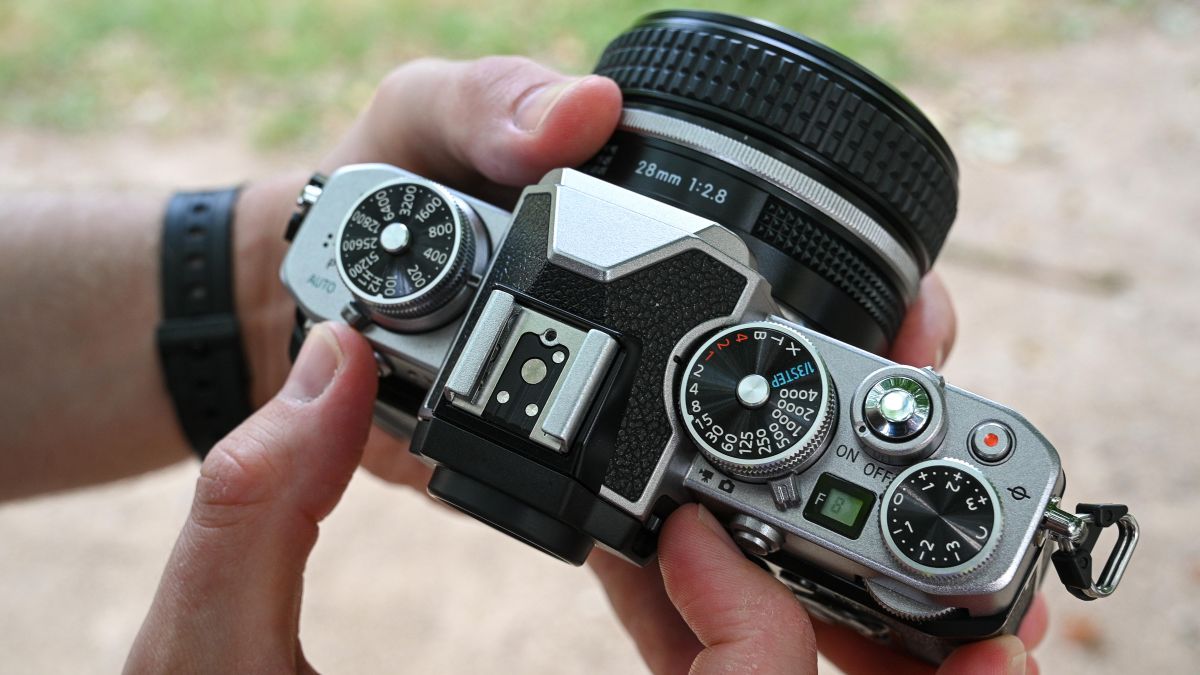 Nikon’s Z-series mirrorless cameras have been a big hit, no one can argue with that. And after the launch of its full-frame Z6, Z7, smaller and cheaper APS-C models were the obvious next step.

It’s a pattern repeated by Nikon, Canon, Sony and Pentax DSLRs – a range of dual-barrel cameras with full-frame cameras for enthusiasts and professionals split into two and cheaper APS-C cameras and smaller format for beginners and photographers who want to travel light.

In each case, smaller format cameras can use the full frame lenses, but only with a high crop factor of 1.5 to 1.6x, which means these lenses are not only bigger and heavier than ‘they should, but often also less useful.

Camera manufacturers who make APS-C cameras therefore strive to ensure that these cameras have a good range of suitable APS-C lenses designed specifically for them – usually.

But the latest Nikon Z lens roadmap still only has four DX-format Nikon Z lenses, and three of them have already been released. Both the Nikon Z50 and the very stylish Nikon Z fc are great cameras, but let down by the limited availability of lenses.

And here’s the remaining lens on the Nikon Z lens roadmap:

• Nikkor Z DX 12-28 mm (other specifications unknown): This fills a major gap in the range of a DX-format wide-angle zoom, but we don’t yet know for sure when that will arrive.

So what should Z50 and Z fc users do?

We COULD allow the Nikon Z 28mm f/2.8 SE lens sold with the Nikon Z fc as an alternate candidate due to its size and cost, but it is actually a full frame lens.

So what should Nikon Z50 and Z fc users do? You CAN use full-frame Nikon Z lenses on the DX-format bodies, but that’s an expensive and clumsy solution. And you CAN use Nikon DX DSLR lenses using the very good Nikon FTZ adapter, but that also feels like a clumsy stopgap solution.

So while we really like the Nikon Z50 and Z fc, what we really want to say to Nikon is: “where are the DX lenses?”

Also in the news today…