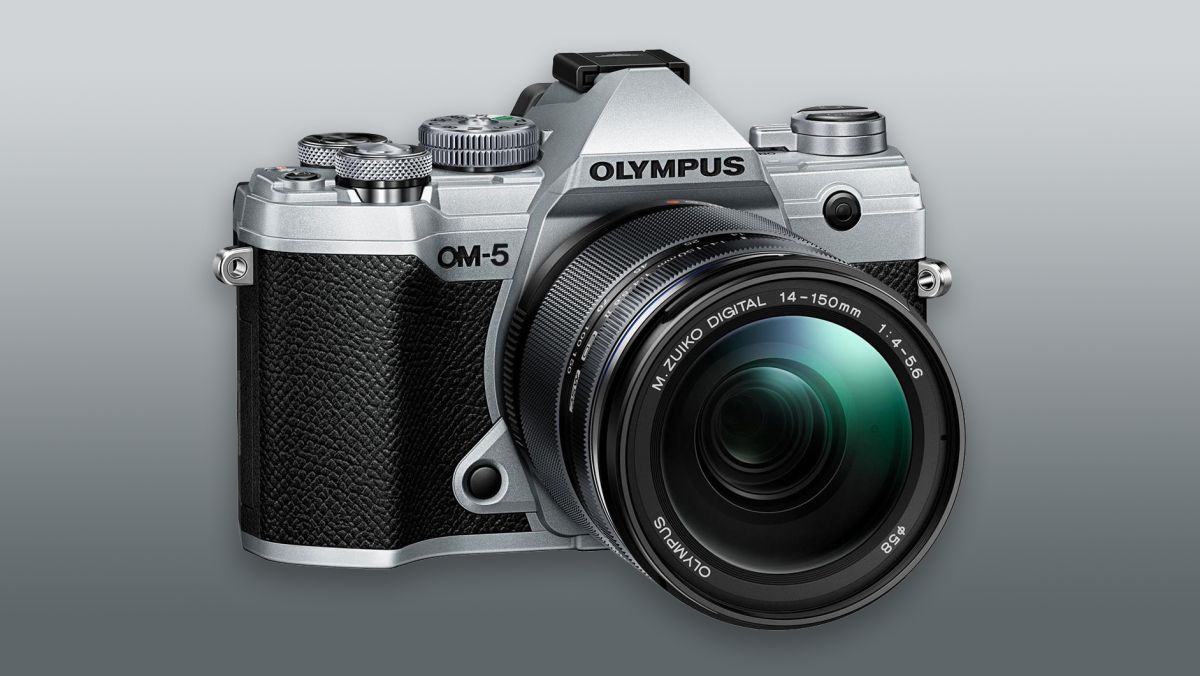 UPDATE: It seems that the rumored OM System OM-5 will actually use the same image sensor found in the OM-1.

We previously speculated whether the OM System OM-5, which is expected to replace the Olympus OM-D E-M5 Mark III (opens in a new tab)would feature a different sensor – possibly a higher resolution affair, leaving the sensor stacked in the OM OM-1 system (opens in a new tab) focus on speed.

However, according to a new report from 43 rumors, it will have the same 20.4MP image sensor.

“Thanks to reliable sources, I can now confirm that the new OM-5 will feature the same OM-1 sensor,” says the site (opens in a new tab)reiterating that an announcement is expected in September with delivery in October.

ORIGINAL STORY (June 30, 2022): The OM System OM-5 is one of two new cameras to come from Olympus and Panasonic in September, according to new reports, as the Micro Four Thirds giants prepare their latest launches.

• Looking for the best Olympus cameras (OM system)? (opens in a new tab)

This would be the next step in the nomenclature change, following Olympus’ rebranding to the new OM System moniker. So just as the OM-D E-M1 series became the OM-1 and the E-M5 looks set to become the OM-5, we can predict that the follow-up to the Olympus OM- D E-M10 Mark IV (opens in a new tab) will be called the OM-10 – which, like the OM-1, would pay homage to one of the best film cameras (opens in a new tab).

“I am now 99.9% sure that OM Digital will announce the new OM-5 at the end of September”, reported (opens in a new tab) the 43 always reliable rumors. “I was told that the shipment of the camera would already start in October!”

Although specs haven’t been teased yet, the manufacturer is in an interesting position. Will the OM-1, with its stacked 20.4MP/120fps sensor, remain a speed-focused pro flagship, with the OM-5 opting for less speed but more resolution – perhaps like the 25.2 MP pixel count in the Panasonic GH6 (opens in a new tab)?

Speaking of Olympus’ traditional partner-rival, 43 Rumors also reports that Panasonic will have its own announcement over the same September-October period – although it’s for a Micro Four Thirds or full-frame camera isn’t. not. yet clear.

“I was told there would be a new ‘Lumix’ camera announcement in September/October,” says The report (opens in a new tab). “But I don’t know if this will be an announcement for a new MFT camera or an L-mount camera or both.”

Either way, it looks like September is shaping up to be an exciting month!

Last year, Washington had the fifth highest number of power outages in the United States