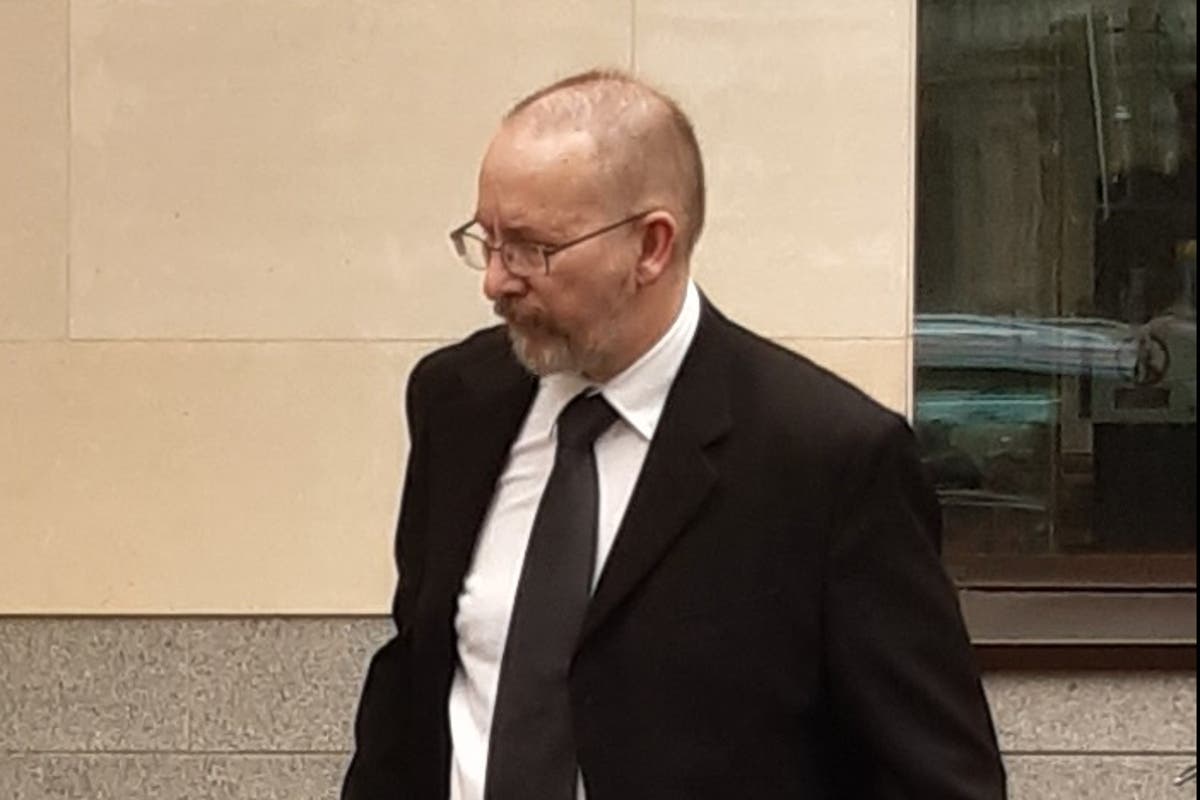 The Metropolitan Police forensic specialist has admitted stealing cameras from work to sell on eBay as he struggled with debts worth £16,000.

Greg Brinklow, 56, came under suspicion from colleagues in the forensic unit when he started receiving packages at work and was suspected of stealing equipment.

Three cameras were found at his home by investigators, while a search of Brinklow’s eBay account revealed the sale of a Nikon D700 digital camera and two lenses.

Brinklow, a Met Police employee for 25 years and a special constable since 2010, appeared in Westminster Magistrates’ Court on Wednesday to plead guilty to theft and fraud.

“Mr. Brinklow was working with the Metropolitan Police Service in the forensic unit at the time,” prosecutor David Burns said.

“Colleagues became suspicious when Mr Brinklow received a number of packages as part of his job. It was feared he was selling items belonging to the Metropolitan Police for his own profit.

“An investigation was carried out, Mr Brinklow’s property was searched and in the property were three cameras which were identified as belonging to the Metropolitan Police Service.

Mr Burns said the stolen cameras – taken in August 2020 – which had been recovered were worth £3,500, while equipment sold online was valued at around £3,600.

Brinklow – who worked for 11 years at the Imperial War Museum as a photo officer – claims the camera equipment sold on eBay was only worth £900 because it was “obsolete”.

He has been suspended from the Met since the allegations came to light and is now at risk of losing his job.

The court was told Brinklow had “a great deal of remorse” for his actions, as he struggled with debts of £16,000 which date back to the breakdown of his first marriage.

“His debts just snowballed out of control. Due to pressure from debtors and payments, he acted in a manner completely out of character.

Brinklow’s second wife was at the back of the court supporting him. He was released on bail until a sentencing hearing on April 6.

Brinklow, of Northampton, pleaded guilty to employee theft and fraud by false representation.

Met assistant commissioner for operations Louisa Rolfe said: “The Professional Standards Branch acted immediately when made aware of Brinklow’s activities and as a result he has now been rightly convicted. The dishonesty n doesn’t belong at the Met at all.”