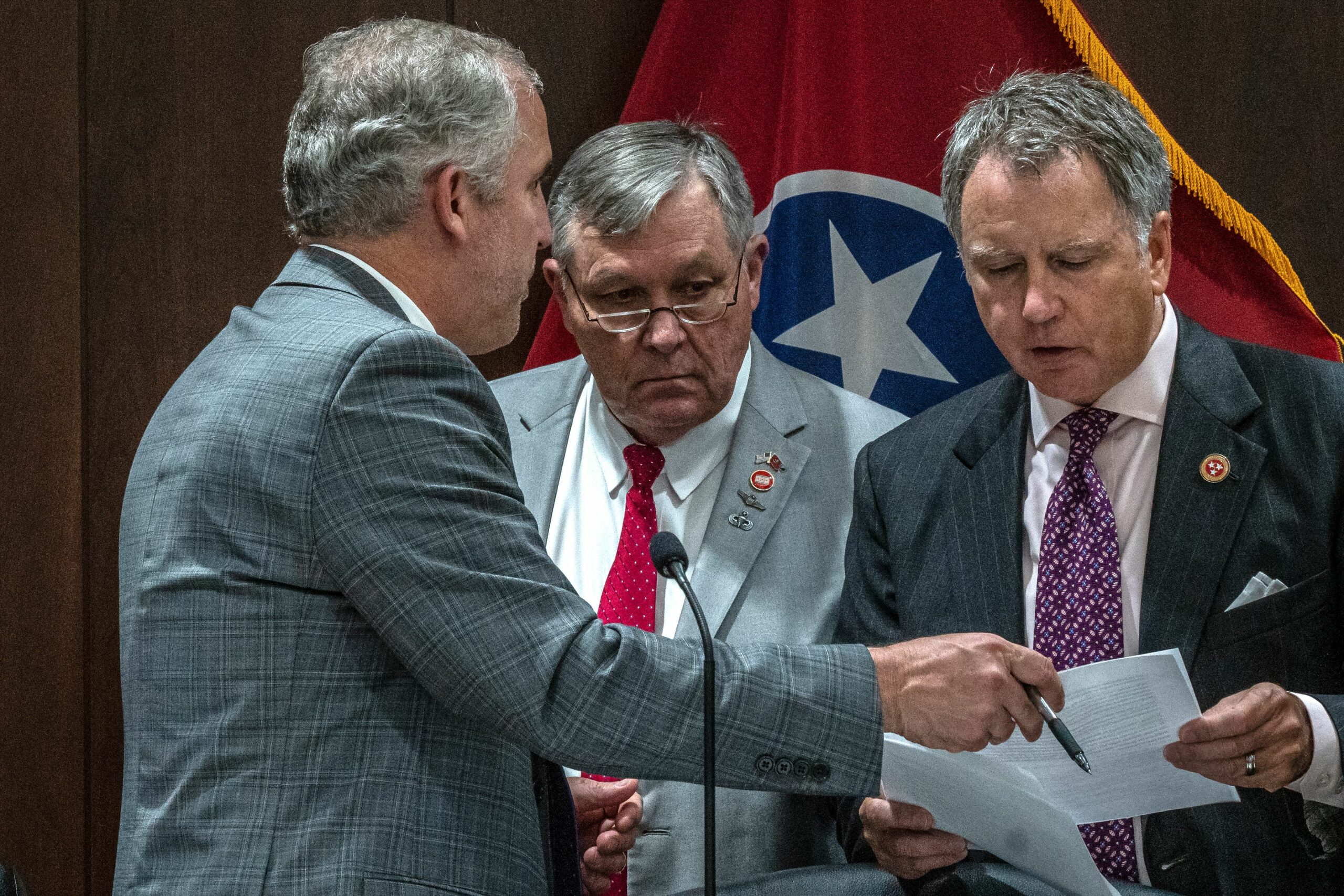 A program for Tennessee children with disabilities or with complex medical needs enrolled fewer than 1,000 children as it nears the end of its first year of operation, well below the 3,000 children state officials say initially estimated that they would be served annually.

The Katie Beckett program was promulgated by Gov. Bill Lee in 2019, approved by federal officials in November 2020, and – last February – had enrolled nearly 300 children, but its pace then slowed.

The program pays thousands of dollars to families caring for medically fragile or severely disabled children at home, but earning too much money to qualify for Medicaid. Tennessee was one of the last states in the country to implement the program

The program offers two levels of service: Children enrolled in Part A benefit from all services covered by TennCare in addition to intensive home services – nursing, respiratory assistance, therapy and other services for children with such debilitating conditions. that they could otherwise claim care in a retirement home. Children who need a lower level of service are enrolled in Part B, which provides home care but does not enroll children in Medicaid.

Fewer than 1,000 of the families and children eligible for the Katie Beckett program have registered and Senator Kerry Roberts wonders about the pace of registrations: â€œIf you are a family that has been waiting for this for years, I wouldn’t want us to let’s do it. be the problem here.

Lawmakers and advocates for children with disabilities wonder why more children have yet to enroll in a program that has received $ 77 million a year but has spent just $ 19 million so far .

â€œThese families have been advocating for this for years and we had a pretty good idea, a really good idea of â€‹â€‹how many families wanted to take advantage of it and that kind of guided the available slots in those different parts.â€ Senator Kerry Roberts, R-Springfield, who co-sponsored Katie Beckett’s legislation, said during questioning of TennCare officials at a legislative hearing earlier this month.

â€œI guess my concern would be if we’re going too cautiously,â€ Roberts said. â€œDo we have people waiting or are people delaying in applying? If you are a family that has been waiting for this for years, I wouldn’t want us to be the problem here.

â€œWe’re very careful to make sure we get people into Part A so that we don’t go over budget,â€ Smith said.

â€œIt doesn’t mean they aren’t getting services,â€ Smith said. â€œWhat is happening is people are listed in Part B immediately while they wait to be included in Part A. As we now see where we are, we can make adjustments. “

Smith said the agency receives around 150 referrals for the program each month.

Some children with more complex medical needs are enrolled in the secondary level of services – Part B – which does not include Medicaid but does include some home care services. TennCare is moving more than 100 of these children from the lower level to Part A, the upper level of care, a spokesperson said.

Smith also said the agency had no way of knowing actual demand for the program, relying instead on estimates provided by the Tennessee Disability Coalition while legislation was still being drafted.

Carole Westlake, executive director of the Tennessee Disability Coalition, said last week her group was “very concerned” that the number of registrations was lower than expected.

Many of these families find themselves on this waiting list and wondering why should they continue to apply? These families talk to each other. People get discouraged.

Westlake’s group hears from families referred to the lower level of care – Part B – who are struggling to get the services their children need because they cannot access a higher level of care.

These families, she said, are receiving letters stating that their children are eligible for Part A level of care, but are enrolled in Part B and put on a wait list for more intensive care.

Instead of having access to all the benefits of Medicaid – including doctor visits, hospital care, private duty nurses, physiotherapy, and other services – Part B families receive “wrap-around” services. Â»At home which includes adapted equipment and home medical supplies.

â€œA lot of these families are coming onto that waiting list and wondering why should they keep applying?â€ Westlake said. â€œThese families are talking to each other. People get discouraged. “

TennCare officials, Westlake noted, were originally concerned that the estimates of 3,000 children needing Katie Beckett’s services were a “low estimate.”

How to photograph star trails