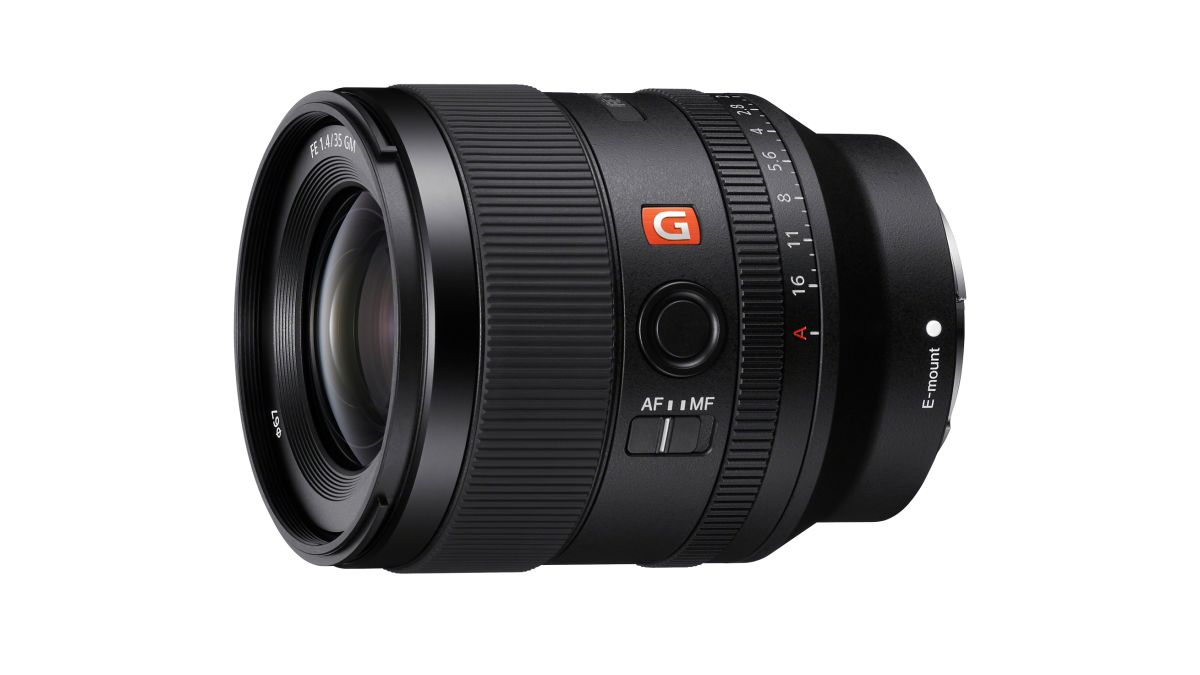 Much like the â€œ12 Days of Christmas,â€ we take a walk back to 2021, revisiting the new goals that have arisen along the way and choosing a featured attraction for each of the 12 months. Here’s what happened to the cold in January.

Lighting the fuse for the New Year’s fireworks, Sony shone with the launch of its FE 35mm F1.4 G Master, inheriting all the usual optical finesse and handling refinements of its G Master siblings. Coupling a classic, moderately wide field of view with a fast f / 1.4 aperture, it was set to become an instant favorite, also earning a 5-star review and a gold medal from us.