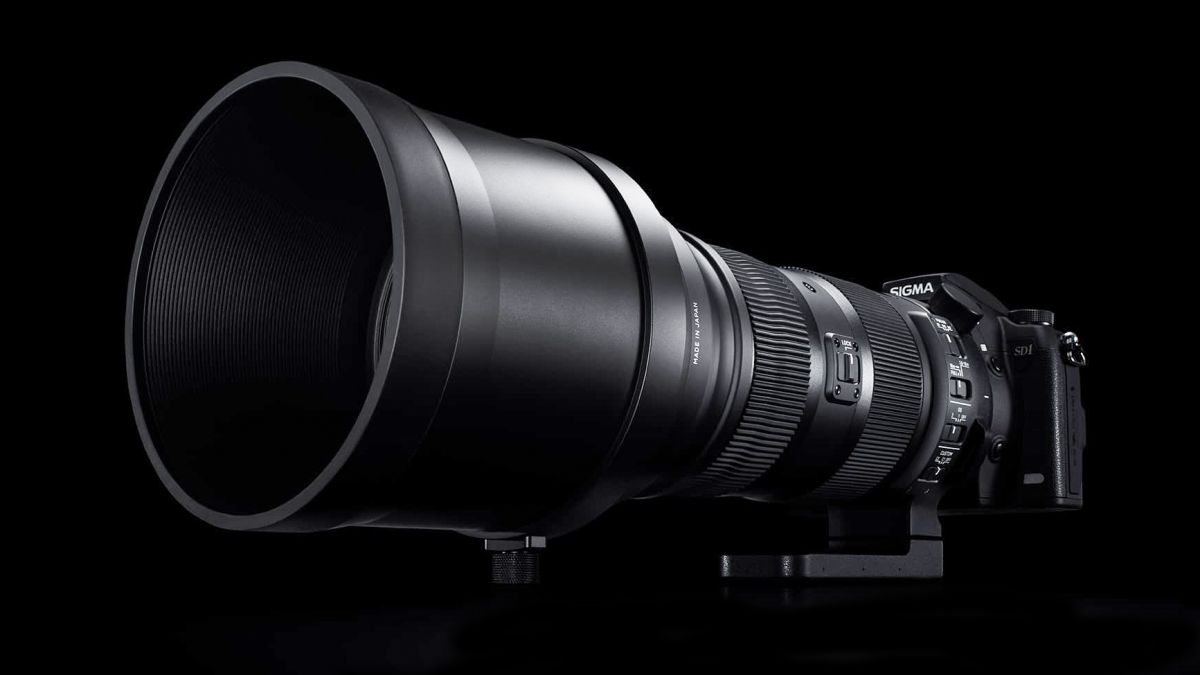 UPDATE: The first photo of the upcoming Sigma 150-600mm F5-6.3 DG DN OS FE has leaked, giving us a glimpse of the exciting new mirrorless glass – although “preview” is really the keyword.

The leaked image (below) is an extreme close-up, which only really confirms the lens name – the DG D (N) nomenclature proving it to be a full frame mirrorless lens and an update of the designed DSLR Sigma 150-600mm f / 5-6.3 DG OS HSM | S.

More revealing than the picture, however, are the first leaked lens specs – both shared by Sony Alpha Rumors. According to the site, here are the specifications of the new Sigma 150-600mm:

A heavy hitting weight, the Sigma 150-600mm f / 5-6.3 DG OS HSM | S is the best 150-600mm lens on the market today – although it is not currently available for mirrorless mounts, being an option only for Canon EF and Nikon F shooters (and Sigma HER).

But everything is about to change. According to a new report from the ever-reliable leaker Nokishita, mirrorless owners will soon be getting their own version of the lens.

“The next lens Sigma will announce will be” 150-600mm F5-6.3 DG DN OS | Sports “” write the output. No mounts have been listed, although we keep our fingers crossed that this will be the manufacturer’s first Canon RF and Nikon Z lens – and given that the original optics also come in a Sigma mount, that would have meaning for the new DN (mirrorless) to be released also for the L mount and for the Sony E mount.

We’re sure there will be improvements not only to the optical formula, but also to the size and weight of this large 2,860g piece of glass. That said, we would still be happy even if Sigma just changed the mount so that the same DSLR version could be used on mirrorless cameras.

The flow Sigma 150-600mm f / 5-6.3 DG OS HSM | S is engineered for top speed and performance, inside a professional-grade chassis. The entire front section is much larger than in Sigma’s Contemporary class lens and contains two premium FLD elements rather than one to improve picture quality.

Advanced features include weatherproofing, a manual focus option, dual-mode stabilization, zoom lock that operates at any focal length marked on the barrel, with autofocus and stabilization customizable via the station Sigma USB docking station.

No price or release date has been suggested, but with two new sports cameras on the way this year (the Canon EOS R3 and the Nikon Z9) we shouldn’t wait too long.