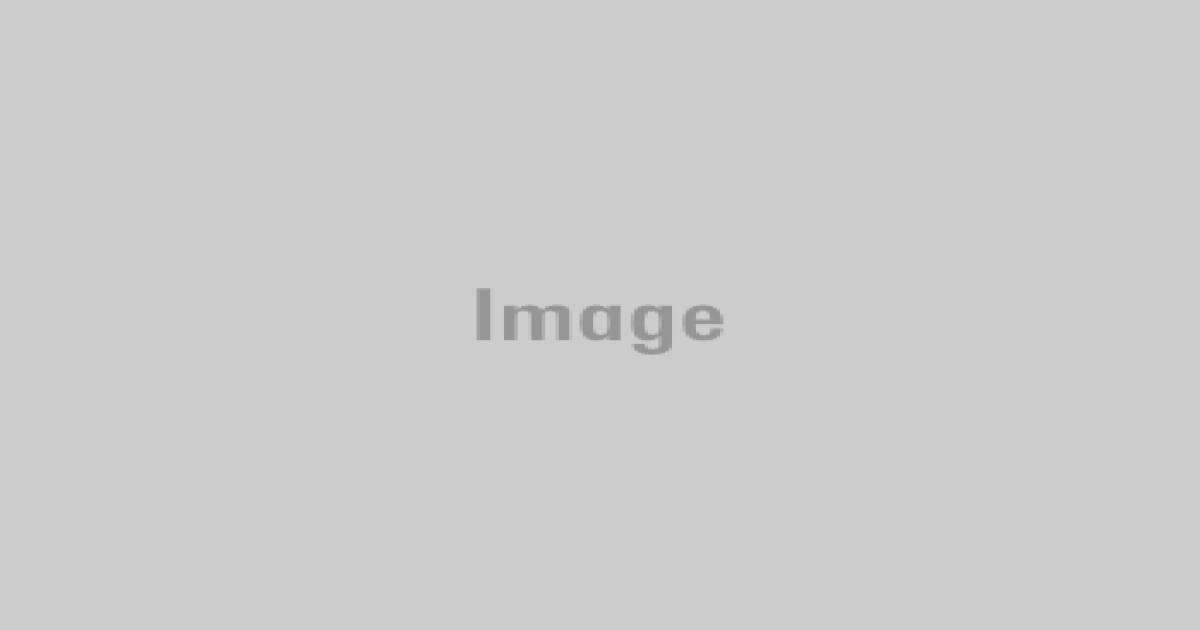 Health insurance is supposed to protect us from high medical costs. What happens when it doesn’t?

“We had to buy my daughter’s first wheelchair out of pocket because there were very long trips back and forth with the insurance company,” Olya Schumacher said. “We waited a year, and my child needed mobility.”

Olya’s seven-year-old daughter, Kaitlyn, was born with spina bifida, a birth defect that affects the spine and spinal cord. Spina bifida is often called a ‘snowflake’ condition – because it affects everyone differently. However, one commonality is that many people with SB, including Kaitlyn, use durable medical equipment, such as wheelchairs, crutches, and braces.

“Sometimes families and people with disabilities feel that even though there is access through a Medicaid and insurance program to certain medical equipment, they are often very limited in their choices. And they are limited by the funding provided by insurance,” Olya said.

The Schumachers have seen and encountered what many people do: strict limitations, high coinsurance, and long wait times for their insurance when applying for Durable Medical Equipment Coverage, or DME.

“A lot of times the insurance company will say, ‘Well, if we approve the wheelchair, we won’t approve the crutches,’ Olya said, ‘because a child may be able to partially walk on crutches and everyone knows that standing is very important for bone growth.”

Nick Heilig, who has spina bifida, says for him getting parts replaced on his wheelchair or getting new equipment has also been a long and expensive process.

“Basically braces for someone who is ambulatory and chairs and tires and things like that are part of our daily life,” Heilig said.

Sometimes even necessities are denied by insurance, and told it’s a “luxury.”

“It has always been a struggle. And it shouldn’t be. There are things we need that are different from those who don’t have lifelong medical barriers,” Heilig said.

“It’s not a scenario where me or anyone else is looking for handouts or anything like that. It’s just the facts as far as what’s needed,” Heilig added.

So locally, Heilig, the Schumachers, and many other families are tackling this barrier to accessing their community through Spina Bifida in western New York.

“Our hope is to raise funds so that we can provide, within the budget, medical equipment grants to offset some of these expenses that are not covered by insurance or government funding,” Olya said.

According to the Centers for Disease Control and Prevention, the estimated lifetime care cost for someone with SB, including care costs, is $791,900. A major cost for many people with SB is medical equipment.

Olya says their organization is currently able to provide grants of $200 to $300 for medical equipment and smaller grants for people in hospital who may need help with personal expenses like food. . They also hope to have a ready closet for equipment in the future.

“We have a common goal to make things better for each other. You know, for kids, for adults,” Heilig said.

In early September, WNY’s Spina Bifida raised over $11,000 at its first Walk and Roll event, not only to support grants, but also for its referral, education and outreach programs, as well as more support. wheelchair accessible community events.

Programs like this highlight the bigger, more systemic problem.

“I think these limitations that are currently being imposed on insurance companies are creating barriers, and it is my wish, my hope, my dream that these barriers will eventually be removed,” Olya said.

“The problem is, ‘Oh, your coverage doesn’t include wheelchairs,’ and they would appeal and it’s basically, ‘How can you appeal if you’re not covered in the first place?’ Or we would actually see examples of 100% coinsurance,” said Silvia Yee, senior counsel at the Disability Rights Education and Defense Fund, or DREDF.

Yee and DREDF have been hearing about limitation issues, like the ones she described, in California for more than a decade. Now they are suing California and the plan California uses as a “benchmark” for Affordable Care Act standards for not adequately covering wheelchairs.

“People tend to think of discrimination as plain and simple, ‘Oh, no, we don’t want your kind here.’ But you don’t have to anymore,” Yee said. “As your options, where you work or where you live, are all so profoundly affected by these less obvious ways of conceiving an advantage.”

Every plan and every insurer is different. New York’s benchmark plan for the Affordable Care Act also has limitations.

Manual wheelchairs are considered to have a lifespan of five years and while different mobility aids can help you, you will only be covered for the device that meets your minimum needs.

Yee says she hopes their lawsuit will have a ripple effect for other states and plans with limitations, but in the meantime, it’s important for others to share their experience.

“It’s sort of the ammunition of your story that needs to be put together with others. Because we can’t fight the system alone,” Yee said.

Spina Bifida Stories from the WNY Walk and Roll Event

When Kristi Leone’s daughter, Elliana, was diagnosed with spina bifida at the 20-week anatomical exam, her OBGYN asked if there was anything they could do for her. Kristi told them she wanted to talk to other parents of children with SB.

“Unfortunately, they told me, we don’t know anyone and I felt very alone,” Kristi said.

But life is very different for the Leones now. Elliana is now five years old and has just started kindergarten. At Delaware Park, they met dozens of others for Spina Bifida at WNY’s first annual Walk and Roll event.

“We really want to raise awareness so that no other family has to get this diagnosis and go away and say…they don’t know anyone with spina bifida, because we’re here and we want to connect with these families. “, Kristi said.

Elliana was a little shy with a reporter – but seven-year-old Kaitlyn approached her for a chat. Both girls enjoyed cupcakes, rolled with their friends, met superheroes, and Elliana got her face painted. As fun as it was, the event was also an opportunity to raise funds for much-needed programs.

WNY’s Spina Bifida will use the $11,170 raised at the event to support their grants, referral and outreach programs, community education, and various wheelchair-accessible community events, including an upcoming Halloween party.

iPhone 14 Pro vs 13 Pro: 4 significant differences between the cameras