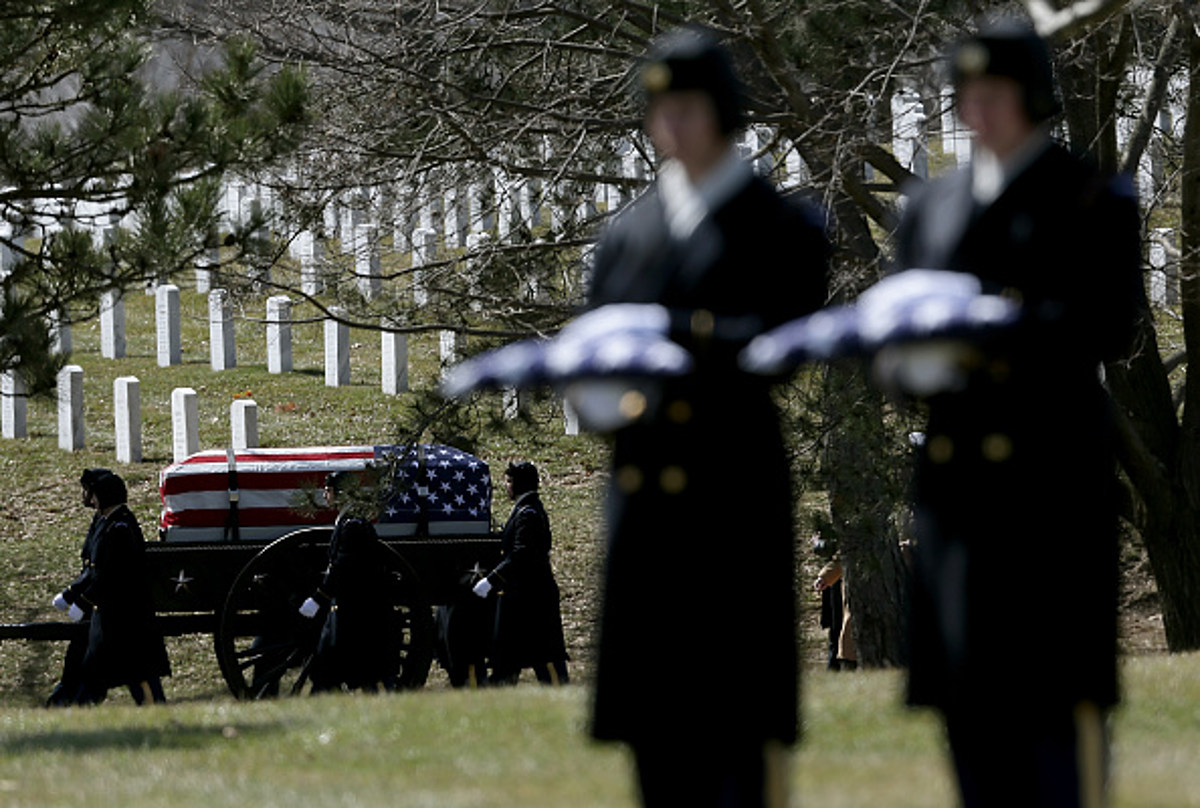 Congresswoman Claudia Tenney has said she wants to expand the number of veterans eligible for headstones and plaques provided by the Department of Veterans Affairs.

The Republican proposed legislation to expand access to tombstones for veterans who died on or after December 30 of 1960.

The current law only allows a small medallion for any military member who died before November 1. 1990 while veterans who die on or after that date are entitled to a tombstone or plaque.

The Republican says her office was contacted by the families of a decorated World War II veteran earlier this year who passed away in 1974 and the family of another World War II veteran who died in 1965 who was told said their service members were not eligible to receive headstones or plaques because they died before the eligibility date of November 1, 1990.