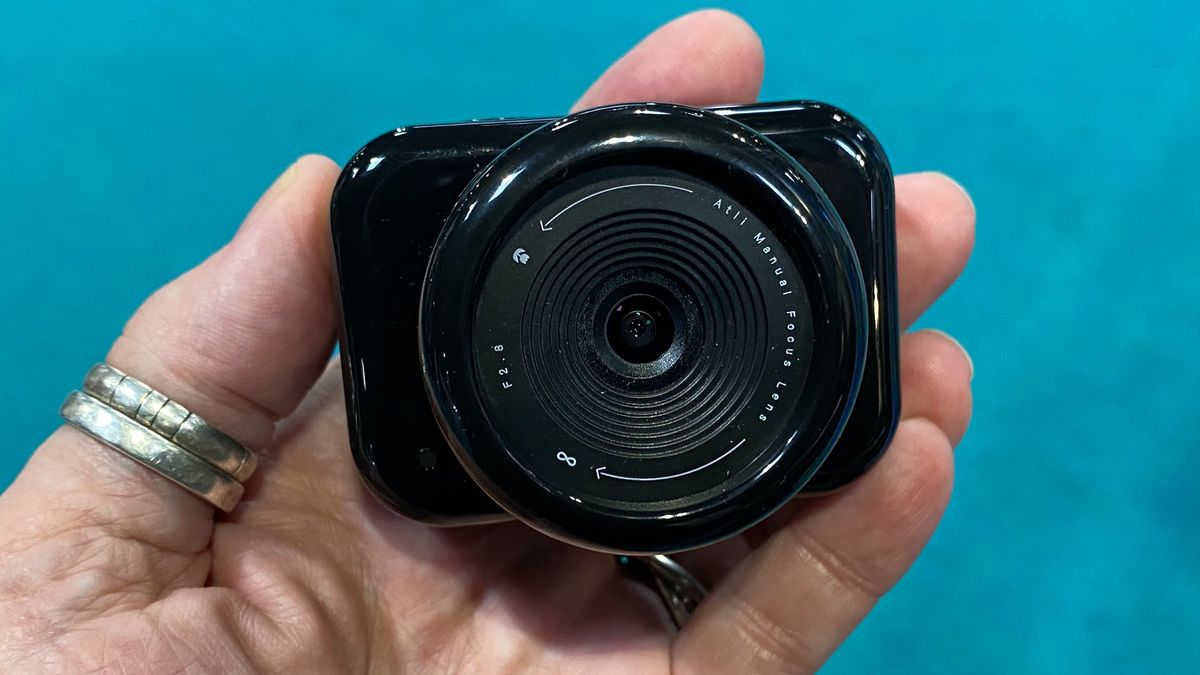 While most cameras and smartphones can capture timelapse footage, there is a growing market for bespoke timelapse cameras that can be left in a location to cover, such as a building under construction or a blooming flower bud. . The new aTLi Eon aims to provide influencers and content creators with an easy-to-use and affordable solution for time-lapse shooting.

On display at The Photography Show, the camera weighs just 140g, nestles in the palm of your hand – measuring 72 x 91 x 44mm. Powered by four standard AA batteries, it can keep shooting for 60 days and is set to take a single frame every 10 minutes.

There’s no screen, but you can see what you’re shooting thanks to the built-in WiFi and the downloadable app. Sequences can be saved locally using a supplied micro SD card.

You’re focusing the lens manually, but that’s a huge plus for long-term time-lapse shooting, as you can make sure the image stays sharp and still throughout the footage. The minimum focusing distance is an impressive 70mm.

An interesting party trick of this camera is the Timeslice feature which processes a timelapse sequence as a single still image – which is especially impressive, when viewing a scene, for example, changing from night to day.

The ATLi Eon is sold as a kit that includes a weatherproof silicone housing, which offers IP65 level water protection. Other accessories in the kit include a mini tripod, UV filter, memory card, battery and cables.

It doesn’t just do timelapse, it can shoot 1080P videos as well. Moreover, it can be configured as a webcam and even used for live streaming via wifi.